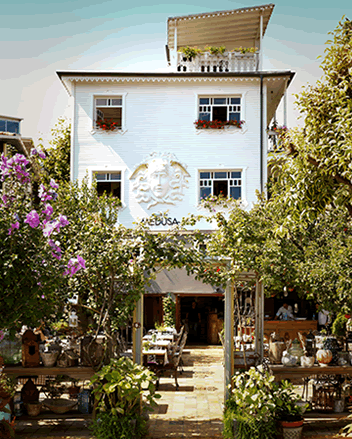 neighborhood to its visitors in the best and the merriest way.This building which was used as a mansion house previously but tumbled down in the time passed has begun to serve as a restaurant after a restoration that it was started since 1986 and it took a long time such as one year.

This place took its name from the goddess MEDUSA figure – which is located in the Palace Cistern transforms into stone when looked at its eye – serves nowadays to its local and foreign visitors who come from all over the world.

In consideration of the location, the building has a historical value and its garden has a large area; thus it serves to the crowded groups as well.

Its closeness to the Hagia Sophia and décor of the garden special to itself add an exceptional beauty to the place.

It is also possible to find many varieties for wine lovers.

The day which starts with breakfast service in the morning goes on until late hours in the night.

House of Medusa is a place where the night must be experienced surely; the flavor comes together in this capital of history!!! 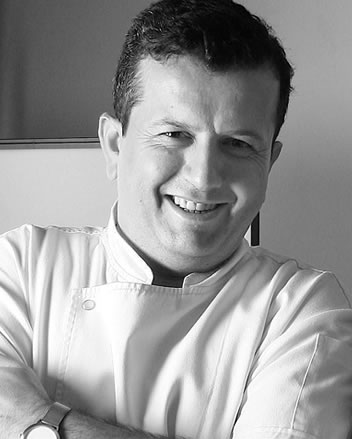 It is possible to find something suited to each taste in the menu of which is very sure itself with its savory foods.

Tongue shaped mozzarella type unsalted cheese with angel’s hair dessert, Tokat stuffed vegetables with cracked wheat, okra with chicken, lamb stew served on mashed eggplant and special Medusa chicken are ones of them in the restaurant.

The combination of dried apricot with sweetmeat like dessert mostly made with semolina or flour; and walnut-fig is a good choice for desert.